Ok, I got an A in college Economics, I’ve actually read Smith, Mill, Marx, Keynes, Malthus, Burke, Friedman, some of the reformers, etc. I have at least a better than average understanding of how our system works and doesn’t work. So riddle me this: as this system benefits so few and is so destructive to the environment that provides the raw materials as well as sustaining life, why the hell are we not changing to a better system?
Seriously. We create these systems, we decide what will be used as money & its value, we create the hierarchies and everything else not strictly biological. So why are we do wed to that which is so obviously not working except for a few, and isn’t sustainable even for them.
Let’s just switch. Right now: boom!
First move? May 1st General Strike.
Second + moves? Recall ALL senators and reps who are non-responsive to the will of the people. Demand that the 25th amendment be invoked and that criminal charges be levied against 45, Pence, McConnell, etc. Do what should have been done in 2018- nullify the election due to foreign intervention. Throw every federal appointee off their benches, revoke the new tax laws and every other piece of crappy legislation enacted since 2017. Do NOT reopen schools- don’t even think about it this close to the end of term.
Demand that the stock of PPE seized by the feds be redistributed among the states that ordered them. Renew our relationship with WHO and get scientists back on the CDC, ASAP.
We the People form the more perfect union, so stop acting like scared children. Take back your power, take off the dunce caps and get your brains back in gear and prop up your spines!
These are not leaders, they are most definitely not supposed to be our rulers: they are representatives of our collective will.
Get rid of the frigging Electoral College, for pity’s sake! Demand that mail ballots be sent to every voter in the USA. Make voter registration automatic when a citizen turns 18. If AARP can find every human’s birth age, and if BBB can find you to send those coupons, so can the Feds.
Create a universal basic income. Tax the wealthy, corporations, and religious establishments. Expand Social Security, save the USPS, support veterans. Eliminate corporate lobbying, revoke corporate personhood and Citizens United. Raise the minimum wage to $22 per hour and make Jeff Bezos pay for all of it. Seriously- that guy…
Clean house!!!!
Invoke the right to “Do over” and use it to actually form a more perfect union that works to benefit ALL. 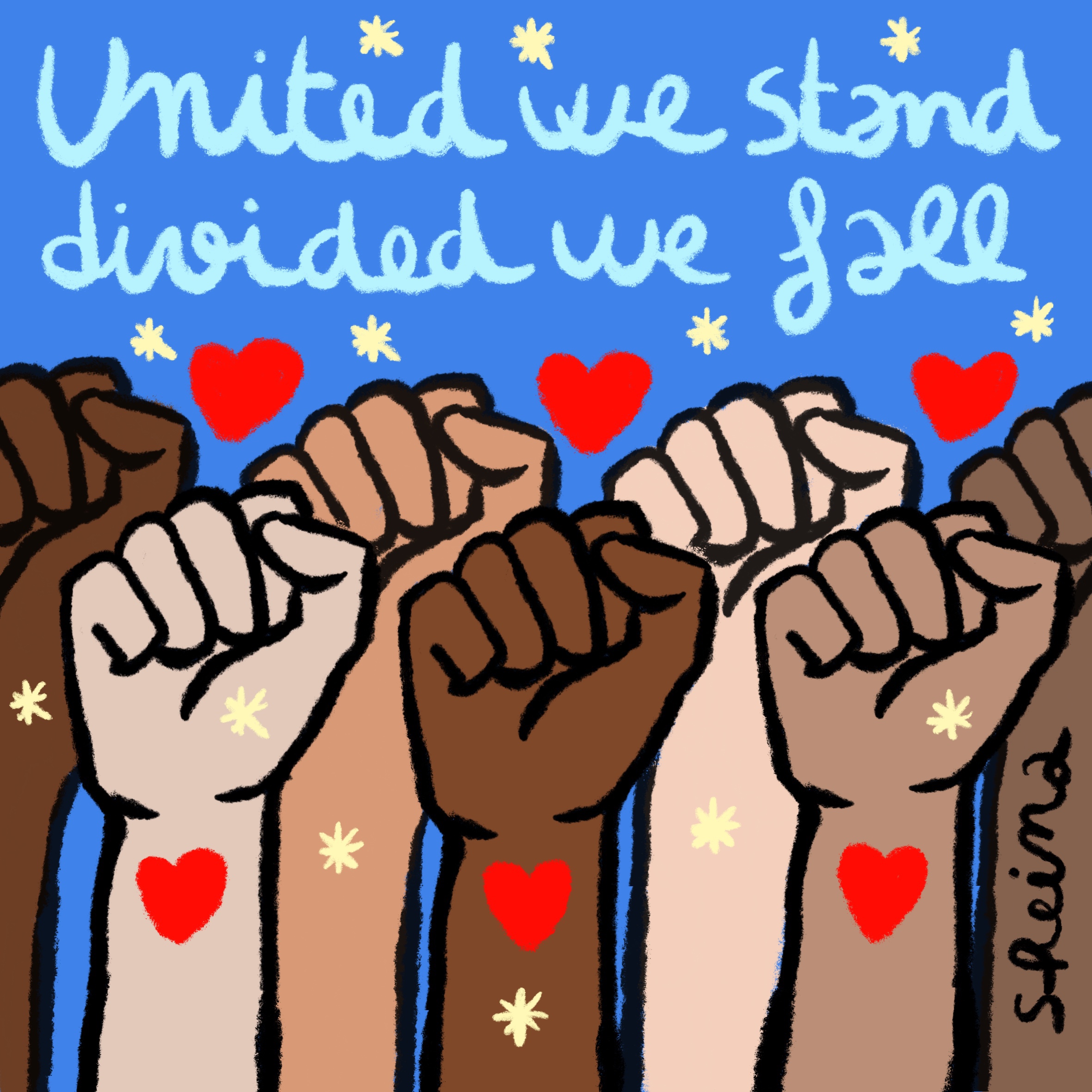 “Debt cancellation would not only relieve human suffering, it would also remind us that money is not ineffable, that these are human arrangements and that if democracy is going to mean anything, it is the ability to all agree to arrange things in a different way.”

On Monday, I reached out to the students who’ve been MIA from my classes, making it clear that I was interested in their well being, more than their productivity. They all responded, and it has been heartbreaking and downright depressing to learn about some of their situations. They’ve lost parents and other family members; some are themselves sick; many have lost their jobs and others are working in essential jobs, from nurse’s assistants to grocery store workers; others had their National Guard regiments called up to help; still others are caring for sick family members or children, while others lost chargers or had problems because they’re using older equipment. And some are just depressed and frightened and unable to function. Every single one of them broke my heart by apologizing and expressing guilt or shame, as though these inexperienced young people who are watching the world implode and experiencing upheavals beyond the experience of even their elders, think that they should be able to immediately adapt and function at the highest, already unrealistic and damaging levels that preceded the pandemic.

The thanks I’ve received brought me to tears because you know what? I have’t done anything that exceptional: I’ve given them reassurance, let them know that that I’ll work with them to get through the semester, and let them know that the college has a few resources to help with equipment and told them how to access help or connected them to people who can help. Yeah, I offered a charger and tried to make sure that everyone had food. I did what I think are pretty basic things that don’t even require me to leave my home. I did what one professor did for me many years ago when I had pneumonia and missed two classes: he called, reminded me to stay hydrated, and asked if I was eating. At that time it was one of the most touchingly kind acts I’d experienced from an authority figure. Only the day before, my classics professor had called, gently chiding me for missing classes and falling behind.

I’m sorry to go on, but I’m sitting here, choked up for the third day in a row. It’s painful to know so many people who are suffering and it’s heartbreaking to think how apathetic or even unkind people must be that such relatively small gestures mean so much to people.
And yes, I understand that it’s about timing: being seen/missed while isolated probably means more than at other times, but honest to Goddess, people, you don’t have to break protocol or overstep boundaries: just check in and ask if they’re ok and if you can help (presuming that you’re willing to do so.) Getting them connected for their individual needs was a bit time consuming, but not actually difficult.

An academic group I’m in had a whole debate about whether or not to use some class time to address these issues. I admit to being surprised that everyone hadn’t already done this and that many thought it was inappropriate. Even if my discipline was outside of the social sciences, I can’t imagine not taking some time to ask how they are and if they want to talk about how they’re dealing with everything and letting them know that they can email if they want to confer. This is another of the many times that I’m struck by how different my culture is from the dominant one and how society creates and rewards isolationist forms of individualism where self promoting “teams” are formed rather than communities of sharing.

And this isn’t humblebragging- this is me saying that as insular, selfish, and shallow as I can be, it took almost nothing to make someone’s day a tiny bit better. I’m saying that you don’t have to be on the front lines or take risks: a simple note, maybe a few hours of time, can make a difference for someone who’s genuinely stuck right now.

Ok, I really didn’t intend to rant. (The title was changed at the end) Like most others, I’m processing everything even as I’m trying to place one foot in front of the other and function, and writing is one way that I process. And there is a lot to process. But part of what we’re being asked to process is who we are and what kind of society we want to be. I’d like a kinder, more equal one with science and civics education, support for the Arts, and national healthcare. 🤷🏽‍♀️

I’ve nothing else to say except to say stay home, take deep breaths, be kind, keep well, and stay safe. 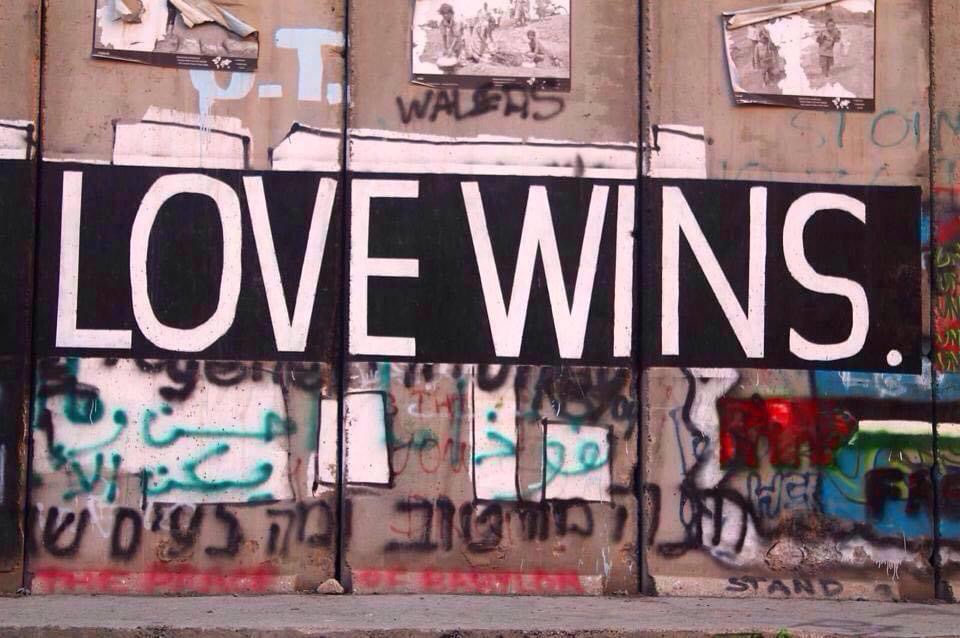 I just read an important blog post on Medium by Dr. Lyra D. Montiero, “Please Professors: Stop Pretending the Dying Isn’t Happening.” It was written by her after reading the tweet above, and in turn, what she wrote inspired this short response from me.

Several of my students have lost relatives in the past two weeks, others are working in hospitals and groceries as poorly paid, mostly unprotected “essential workers” and they’re frightened or worse, too numb to feel afraid, too dependent on their pay to simply “shelter at home.” Two that I know of are ill. What we say to them and how we treat them always matters, but at this traumatic moment, it’s crucial that we empathize and allow them some space to learn a new “normal.”

When my brother died (in the same week that beloved relatives were murdered) a professor on my dissertation committee told me I should work through it and put it all into my work. I’ve rarely been more shocked and infuriated and hurt (I thought he was an understanding human being until then)
My response to him was “My brother was worthy of my mourning him and I’m taking time to do so.”

There’s a huge push to act and produce normally, but in the face of these upheavals and death, that can be a dehumanizing and cruel position to take. For some people keeping to a schedule is comforting, but in my experience, that’s often part of a delayed reaction or even denial. I’m a big believer in being present to your feelings and actually feeling them, not only thinking them. It’s part of our essential humanity and connection to Life and it’s a part we should want to cultivate as we consider the society we’ll be creating post pandemic, because whatever else happens, we are not returning to the “normal”we had before. And that can be an extremely good thing.

I know many folktales and songs. When I was a kid, my mother would sometimes sing songs from her childhood in North Carolina, and I was young when the folkies of the early Sixties were on the rise. At school we learned anthems, more folksongs and dances from around the world, so there are a number of obscure lyrics rattling around in my head, a number of which are quite disturbing to me.

Since I was quite young, I’ve found Polly Vonn a particularly disturbing song. You can’t tell me that dude didn’t intentionally murder his fiancé. I always figured that it was an arranged marriage and the thought of being tied to some long necked pasty faced woman with a honking voice sent my boy over the edge. Hunting at dusk is suspicious and who eats swans? The meat isn’t desirable, and by all accounts takes more prep than chitterlings to make it palatable. (Thanks to Dr. Kendra Hamilton for this information)
What about it, crime solvers? Innocent mistake or premeditated murder? 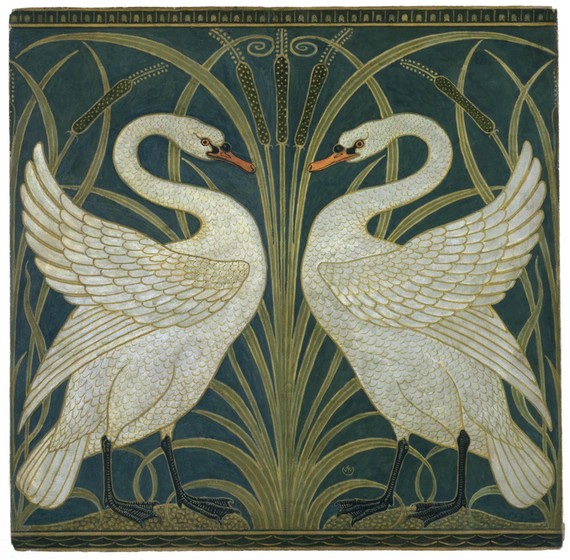 Who is questioning him, and what is up with Charming Billy? That’s a pretty intense interrogation, so Billy either has some incredibly nosey neighbors, a suspicious mum, or he’s been in the pub trying to convince the fellas that he actually has left his basement without a pub stop and has been on a date with a real, live, human girl. So:
Is his intended actually far too young for him?
Is she dodging his creepiness?
Is she actually a Time Lord? (My TL thought was that given the contrasting ages, she might be different ages at each appearance as she slips in and out of their time together.)
Is she a figment of Charming Bill’s imagination?

Inquiring minds want to know. Folklorists, where are you? 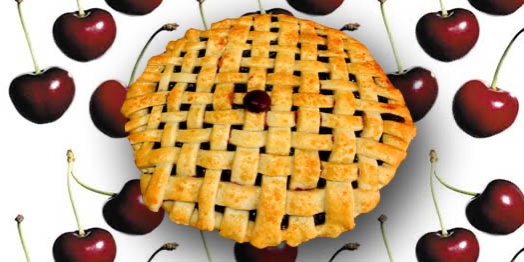